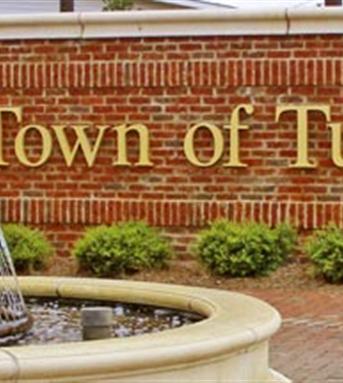 In the Fall of 2007, a group of community leaders gathered at Turbeville Town Hall, on Green Street to begin working on a festival for Turbeville.  That festival would be in April of 2008 and it would become an annual  tradition known as The Puddin' Swamp Festival, named for what the Turbeville area was originally referred to as.  Puddin' Swamp is located just west of Turbeville and is still a vital part of this community.